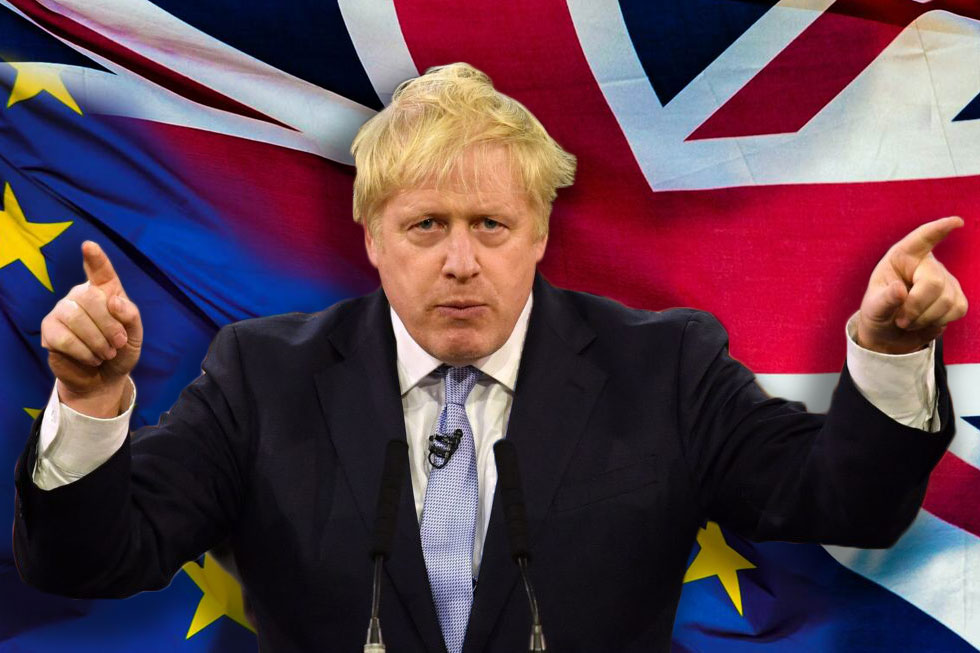 What lies ahead of the EU and UK might, on the surface, appear relatively straightforward.

By the end of this month, Europe and the UK will have ratified a negotiated divorce deal. As of 1 February, the UK will no longer be an EU member. According to Boris Johnson, by December 31st an attractive new trade deal will have been negotiated and signed off by both sides.

It may be true that imposing a December deadline for post-Brexit trade talks with the EU, the prime minister has succeeded in focusing European minds. But they have not necessarily been persuaded to “do whatever it takes” to agree a trade deal, despite the UK being their most important neighbour.

By leaving the EU the UK will have ended the freedom of movement of European workers. But by the same token, as the new Commission President has pointed out, the UK would no longer benefit economically from the free movement of capital, goods and services in the world’s largest single market. She also made it clear that there will be no compromise on the integrity of that market, as all EU leaders have insisted since the Brexit vote back in 2016.

Surprisingly the prime minister has barely mentioned services during the last months even though they make up 80% of the UK economy. The EU is the UK’s biggest customer for the service industry and Brussels does not intend to discuss most services before December. A scaled-down deal may or may not be finalised in 2020.

When it comes to the zero-tariffs, zero-quotas, post-Brexit trade deal the prime minister speaks about so often, the EU insists that to get it the UK must sign up to ongoing alignment with EU rules, like environmental and labour regulations. A major clash here one would think.

So no fairy tale ending in sight yet, but investors may feel encouraged that the markets have responded positively for now to the latest situation. But what the endgame will entail is still open for debate.