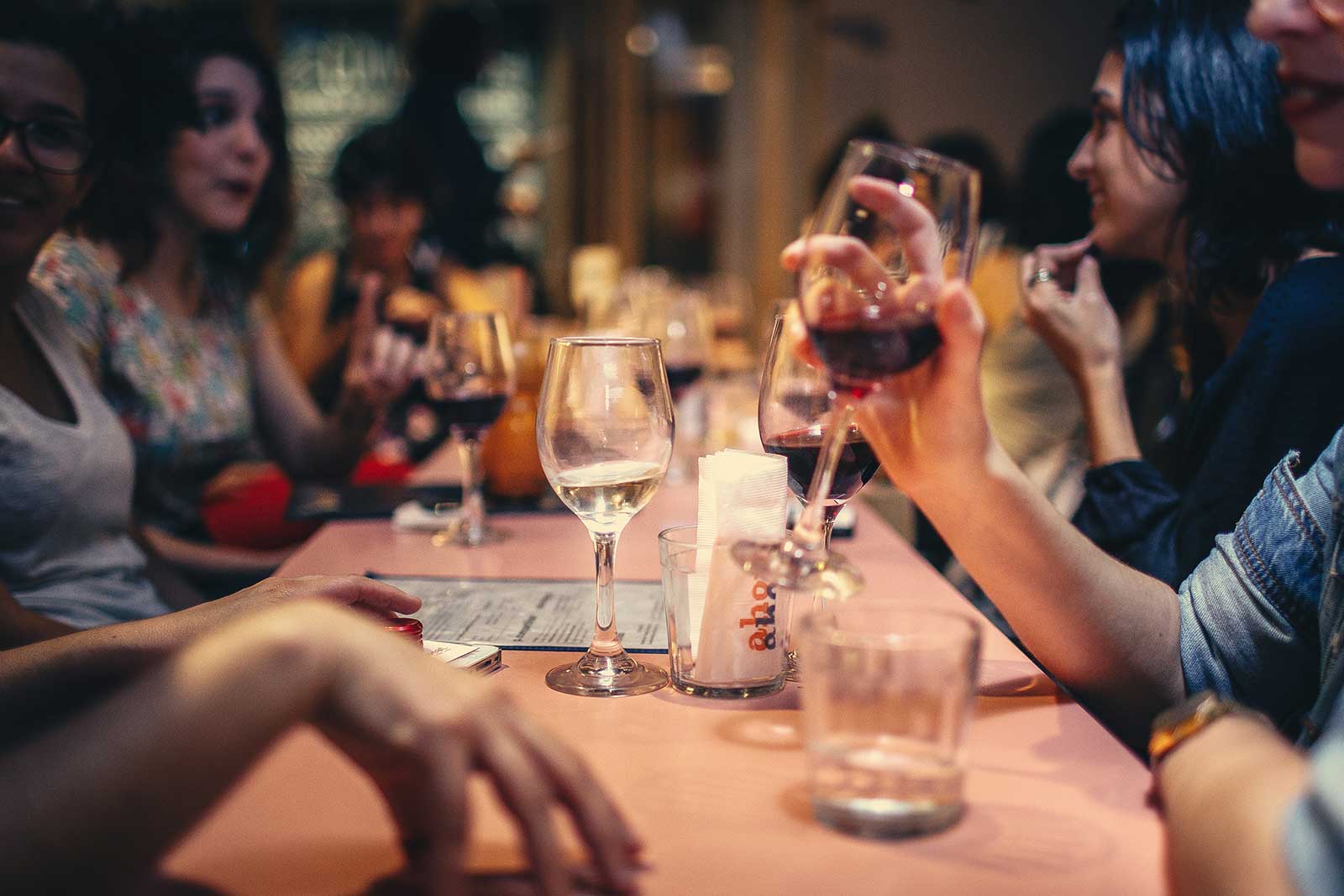 Chancellor Rishi Sunak has encouraged a summer of spending to revive the UK’s flagging economy affected by Coronavirus.

The Chancellor’s Summer Statement set out plans to bring the UK economy off life support. Rishi Sunak announced a flurry of tax cuts and business support measures to prop up the UK’s flagging industries and encourage consumer spending. Has he done enough?

A job retention bonus of £1,000 is appealing, though there have been questions asked over whether it is enough to prevent hard-pressed employers announcing redundancies. Ultimately a £1,000 bonus probably won’t make the difference for businesses that really can’t afford salaries; it may just give a boost to those companies already planning to bring workers back. That is still likely to find its way into the economy but may not prevent all job losses.

A six-month VAT cut for restaurants, hotels and attractions from 20% to 5% from 15 July to 12 January 2021 for selected areas has been announced. Food and non-alcoholic drinks in restaurants, pubs and cafes, as well as hot takeaway food will be covered. Accommodation in hotels and B&Bs and admission to attractions such as theme parks and cinemas are also affected and there is a subsidised dining plan included. These subsidies will will certainly put money back in people’s pockets – however there will be other worries at work apart from costs. Also, many are still scared to leave their homes and this is not a problem easily remedied with financial incentives.

There are notable winners, however. Grants for making homes more energy efficient are a welcome boost, both for the environment and for home improvement businesses. There is also a renewed commitment to accelerating spending on infrastructure – while not much of the £8.6bn of capital spending is new money, it is at least being spent earlier.

The problem, as always, is that these measures have to be paid for. At the moment, the Chancellor can enjoy his consequence-free spending moment, but at some point he will have to try and rebalance the books. Certainly, the recent stimulus measures should generate increased economic activity and, by extension, higher tax receipts, but it seems inevitable that taxes will rise at some point. The Chancellor has dropped some heavy hints about a potential wealth tax and it is likely that some expensive tax reliefs (pension contributions?) will disappear.

There are no easy wins here. The Chancellor has proved himself creative in getting the UK’s finances through the crisis, but there are still tough times ahead.