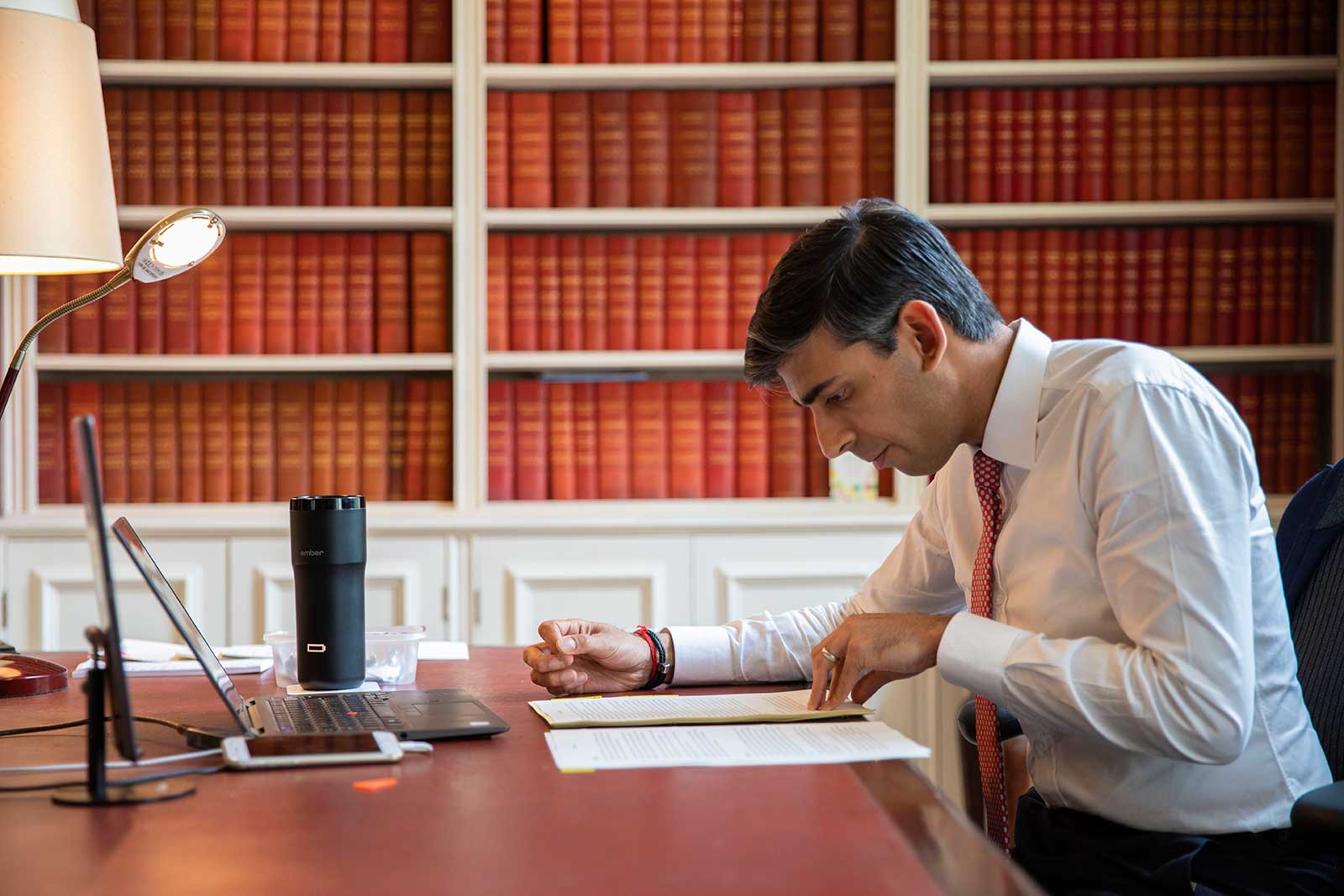 The UK economy will shrink 11.3% this year, the biggest decline for more than 300 years, Chancellor of the Exchequer Rishi Sunak said in his Spending Review.

He said that the total spend on Covid-19 so far has been £280 billion, stressing the health emergency is not yet over and the economic emergency had “only just begun”. He has put aside another £55 billion to spend on supporting public sector services next year.

There will not be pay rises in the public sector next year, apart from for NHS workers. The exception here is those on lower incomes – the 2.1 million public sector workers who earn less than the median wage of £24,000 will be guaranteed a pay rise of at least £250.

Taking the recommendations of the Low Pay Commission, there will an increase in the National Living Wage next year by 2.2% to £8.91 an hour – extended to those aged 23 and over. Sunak explained that in the six months to September, private sector wages fell by nearly 1% compared with 2019, while at the same time public sector wages rose by almost 4%.

There is very little here to indicate the impact of Brexit, so we have to conclude the obvious – it will either make it better or worse. We remain confident however, that even with all the bad news there are growth opportunities both in the UK and globally.